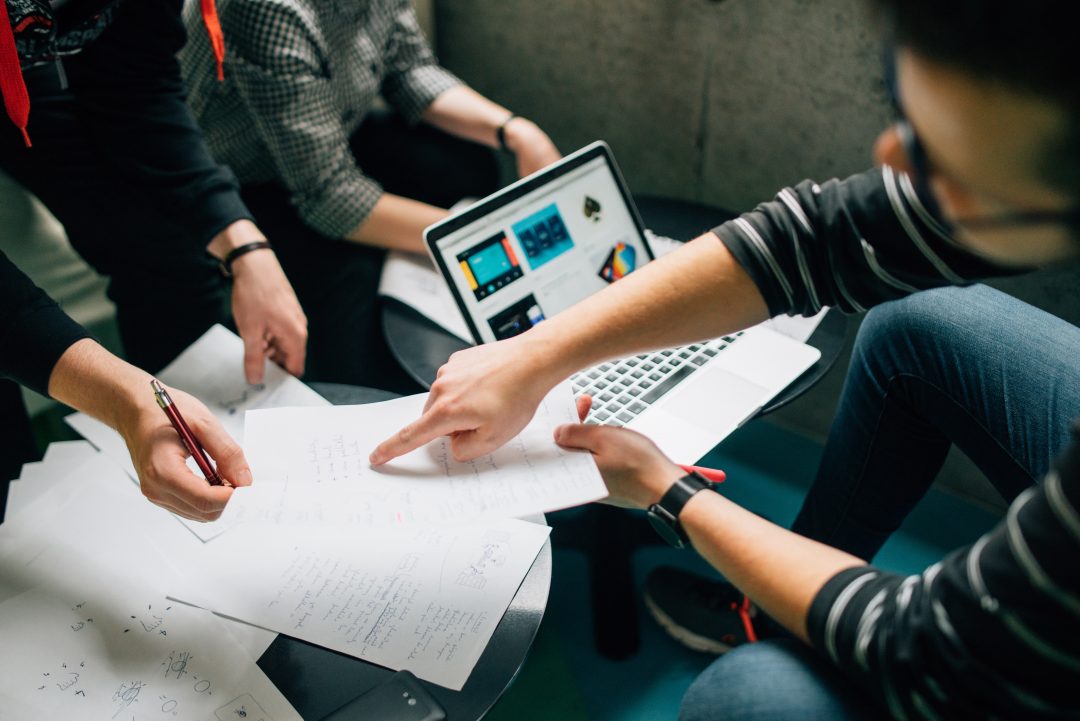 Every time you communicate, you’re either adding value—or taking up space.

Good communication is and always has been critical to the success of any business or non-profit organisation.

But over the past couple of decades, the way that organisations communicate with their audience has shifted. Big time.

The shift from influencing to owning media

Before the internet, the make-up of an average organisation’s communications strategy was mostly comprised of advertising and PR. In other words, mass communication was something that ‘the gatekeepers’—media companies, newspapers, publishing houses, and so on—controlled.

As an organisation, your ability to communicate, connect and build relationships with the audience you sought, largely depended on these gatekeepers. In contrast, the influence of owned media—content you published yourself—was negligible. 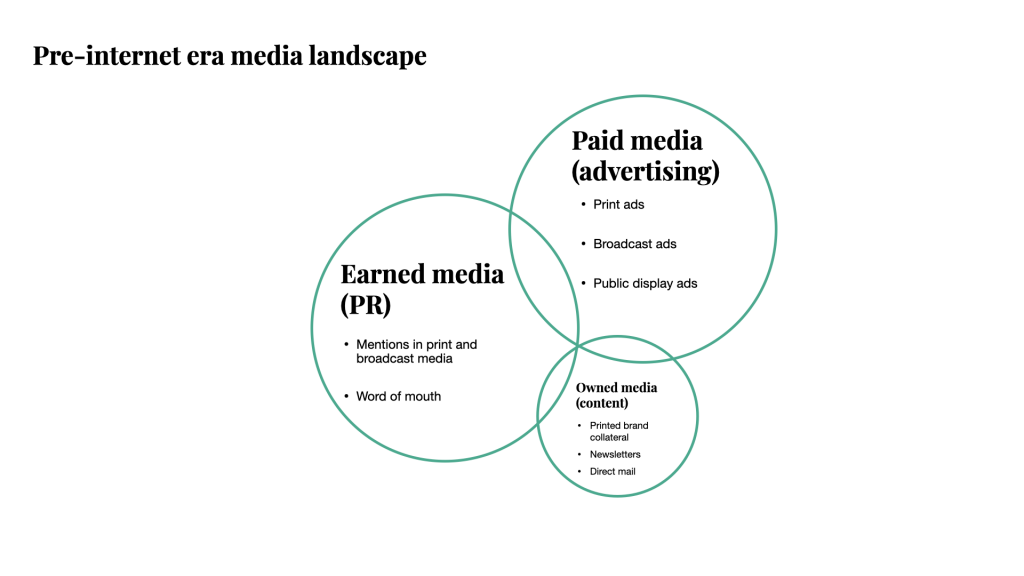 Then, the internet came along. 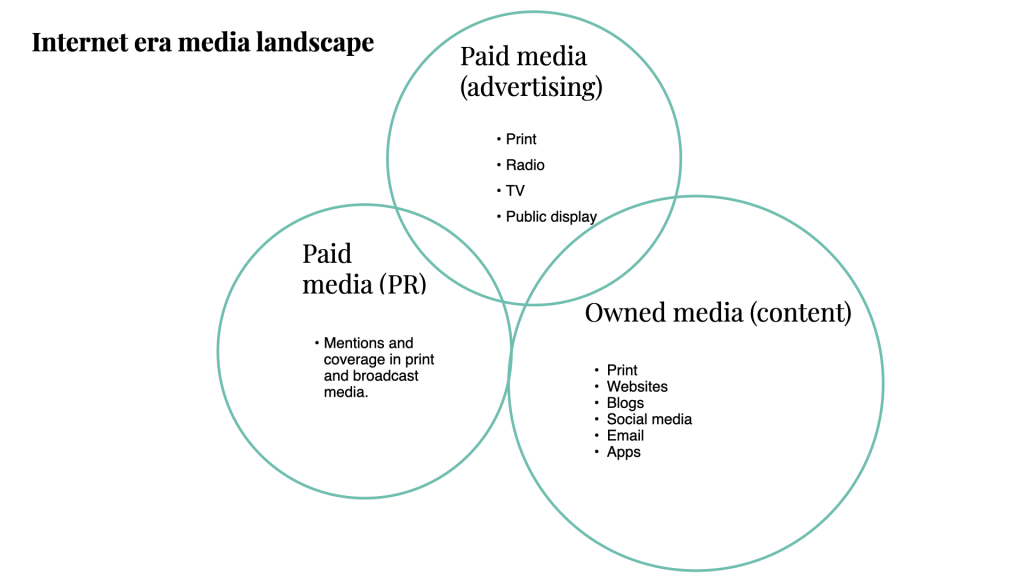 In other words: communications used to be about influencing and paying for media space. Now it’s about owning media space.

The barrier to sharing information directly with the people you seek to serve (rather than via an intermediary) has never been lower. Publishing content requires little more than access to an internet connection.

So what we publish on our websites, blogs, apps, social media, and any other digital communications channel we own, has the potential to:

Everyone has the potential to do these things. But doing them, however, is quite another thing.

The thing is, the internet is a loud place. For every piece of information gold, there’s a cacophony of white noise. In order to stand out, to resonate through the white noise, what you publish needs to be well considered, on-note, and relevant to even stand a chance.

Every time we publish content online, we’re either adding value—or adding to the noise.

Less crap, more quality — more value-adding results for your organisation. What could be more straightforward?

Except, here’s the thing: it’s difficult.

Slapping words on a page won’t ensure good communication, just as mashing your hands across a piano won’t make for a pleasant composition.

A website is basically a digital printing press. But merely owning a printing press doesn’t instantly make any of us good publishers. No more than buying myself a pair of fancy racing skis makes me a world-class slalom racer overnight (though that would be cool).

No, to become a good publisher of relevant, useable, useful content, you’ve got to work hard at it. Because if an organisation hasn’t armed itself up with the publishing mindset, resources, and skills required to populate their digital channels with the right content, at the right time, in the right format, to get the results they need them to achieve?

Well then, we end up creating more mess than value.

Which is exactly what so many brands wind up doing: diving head-first into new digital tools with too much emphasis on aesthetics and technical build requirements, and too little emphasis on their substance.

But if we’ve only kitted ourselves out with the gear—but not the appropriate mindset, skills, and resources to make the most of it, then we end up with…

Technology has made it breathtakingly easy for anybody to create content and distribute it to thousands of people. Unfortunately, nobody told those creators what it takes to create good content, so we’re stuck wading through a deluge of drivel.

Too often, content for digital platforms is treated as another technical commodity: something to be loaded up and plugged into the design at the last moment. Rather than being respected as the valuable communications asset that it is.

And so… this is where content strategy comes in.

Content strategy has an essential role to play in helping teams to understand how to get the most out of their (still fairly new-fangled) online publishing platforms, so that they’re actually contributing the value to their target audiences and business goals that they need to.

Bottom line: if you regularly publish content across any public-facing digital channels… you’re going to need a content strategy for that.

The elements that something is comprised of. On the web, content describes text, images, audio, and video.

A coherent framework of analyses and decisions over what to do (and what not to do) to best achieve a desired outcome.

So based on that, here’s my take on how to understand what content strategy is and involves:

Content strategy is the framework of analyses, decisions, and tools an organisation uses to determine how content will support its business goals — including what content to create and for whom, what user needs it will support, where and how it will get published, and who internally will manage and maintain it.

Receive latest posts in your inbox.